25% of all raisings are sent to Hospitallers medical battalion

Calling himself an independent Scrum Caretaker on his way to humanizing the workspace, Gunther Verheyen has been Professional Scrum Trainer for Scrum.org since 2011, with more than two decades of experience in Agile methodologies.

It has all started from Gunther’s first employment in IT and software development in 1992. In 2003 he got acquainted with eXtreme Programming and Scrum and addicted himself to implementing Scrum in diverse circumstances and teams. Thus, in 2010 Gunther was the inspiring force of some Agile transformations of large-scale enterprises.

In 2013, he left consulting to partner with Ken Schwaber and became Ken’s and Scrum.org’s representative in Europe. As such, he managed the global network of Scrum.org’s professional trainers and took control over the “Professional Scrum” series publishing.

Gunther is the co-creator of such SPS frameworks and techniques as Agility Path, Nexus, and EBM (Evidence-Based Management).

In 2016, he decided to become an independent “Scrum prophet” – as a trainer, a writer, a speaker, and a connector of people all over the world. He is focused on helping organizations to create a more humane and thereby more productive work environment for people and teams.

His book “Scrum – A Pocket Guide” published in 2013 has become well-known and highly valued by Scrum and Agile practitioners all over the world. Ken Schwaber recommended it as “the best description of Scrum currently available”. In 2019, Gunther Verheyen published the 2nd edition called “97 Things Every Scrum Practitioner Should Know”. It contains real-life experiences and collective wisdom from established Scrum experts across the world.

He conducts trainings in English and Dutch. 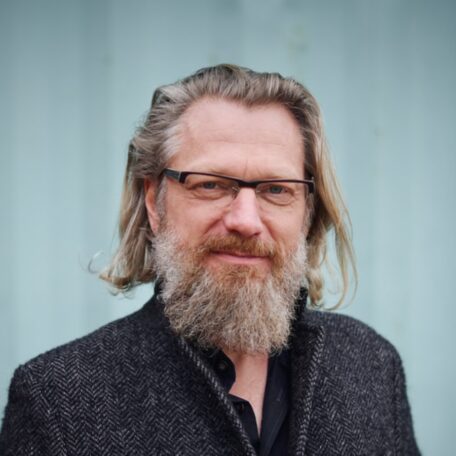 Be the first to hear about our next trainings

Get notified about the new trainings and changes in BrainRain’s schedule.

Add your contacts here, and we will e-mail you when we have any updates.

See You Next Time!

As soon as we know the date of the next you will be notified.