This certification training program based on the international organization Scrum.org, was created for an in-depth study of the organization of work on Scrum from a business point of view, as well as for understanding and pumping the skills of the Product Owner.

The course provides theoretical knowledge and practical skills for those who want to rule the creation and maximization of the software products value based on Agile and Scrum.

The course will help you.

The course is based on a list of practical exercises while doing which participants on their own experience master the basic principles of product development in Agile. This form of work, which is the closest to reality, allows achieving a greater effect and greater participants satisfaction from the training!

Who is the course for

The PSPO course may be of interest to anyone involved in Scrum-based software development; this course was specifically conceived for those who are responsible for products in terms of business and product management, and assumes the very responsible role of Scrum Product Owner.Product OwnersDevelopment teamsScrum Masters.Kanban teams that are interested in working on Scrum. 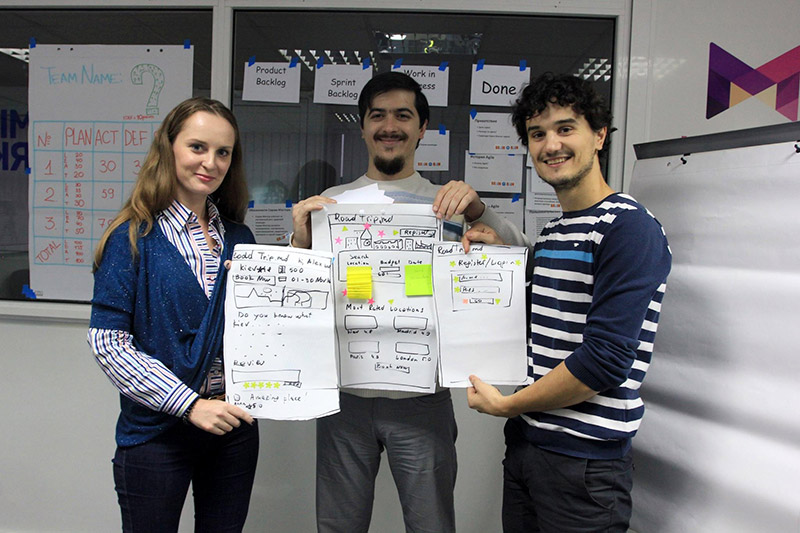 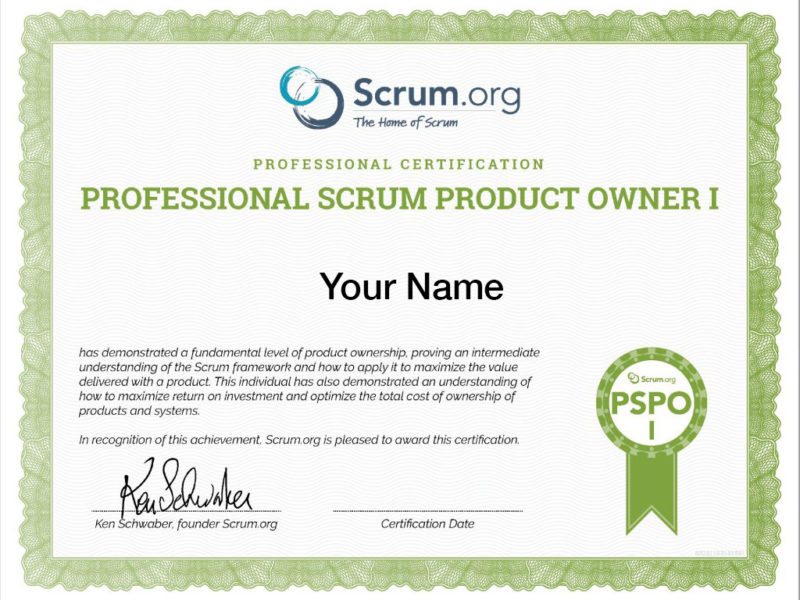 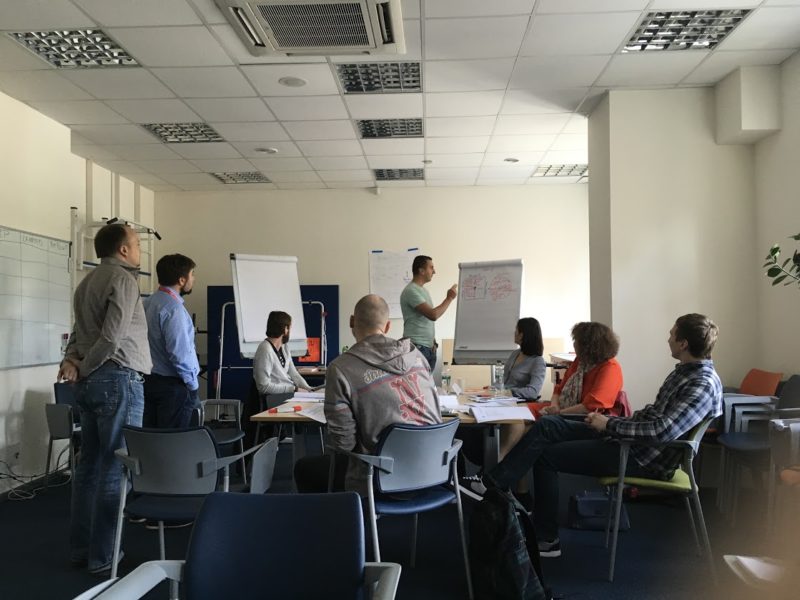 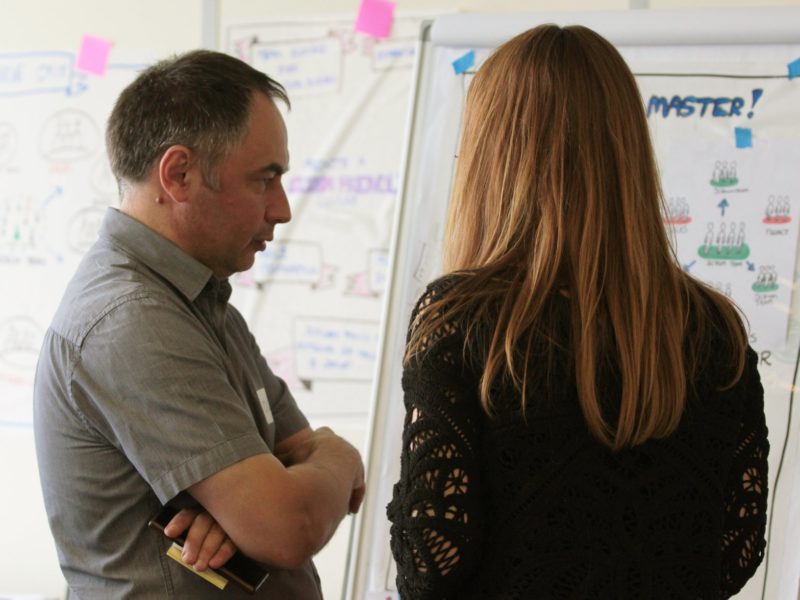 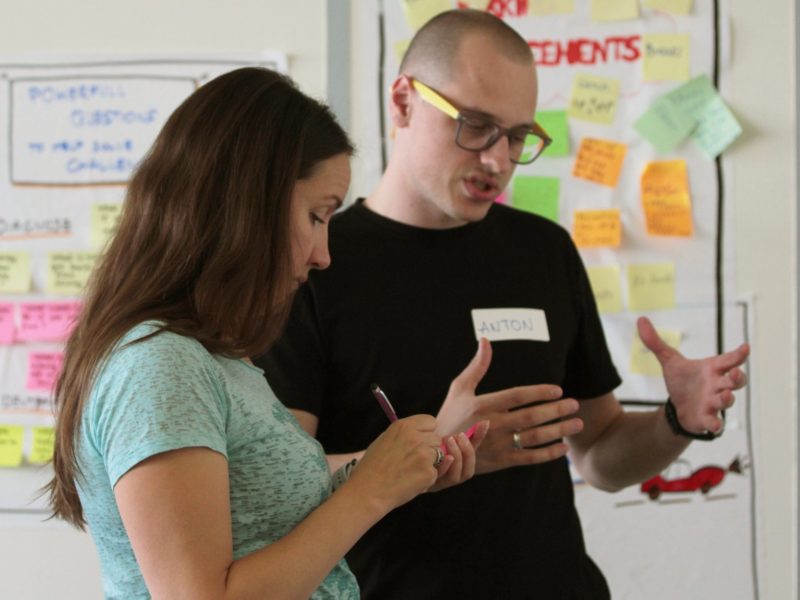 The training is an official certification training from Scrum.org company. All course participants will receive a password for the Professional Scrum Product Owner (PSPO) test.

The exam is taken online at Scrum.org. If you use your password for 14 days and do not gain at least 85%, you will receive a second attempt to pass the test without additional charge.

For attending a course (not passing an exam), participants can also get 14 PDU points from the Project Management Institute (PMI).

Slava Moskalenko - Agile Coach, trainer, change agent, speaker and evangelist of Agile Culture. He has been working in IT for over 13 years.

In his article on how the decision to work in Agile appeared, Slava admits that at the very beginning of the Agile-boom in Ukraine he was skeptical about flexible approaches. He was convinced to believe in Scrum by replacing a product that his favorite team had been developing for 2 years: it turned out to be uncompetitive. Competitors in that situation were given an advantage not by the roduct, but by the organization of work processes. A few further experiments convinced Slava to continue working on Scrum.

Having worked as a programmer for many years, in 2012 he began to rule the Agile transformation of Luxoft clients, including UBS, Deutsche Bank, Hotwire. Since 2015, Slava has continued developing as a professional Scrum Trainer (PST). On this position, Slava provided high-quality advice on Agile to clients such as Lufthansa, Nordea, Credit Suisse and many others.

In 2017, Slava began working as the PaloIT Agile Coach and now lives in Singapore. In this very role, Slava is working on a new level of consulting on flexible approaches to business. One of his first customers was BMW.

Stay up to date with our trainings and certifications, useful articles and other news in the world of Agile and Scrum. Subscribe to our monthly digest.